Your Entire Life Is Training - Know Your Timber 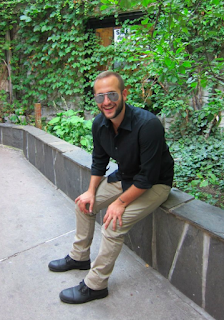 "When sorting out timber for building a house, that which is straight, free from knots, and of good appearance can be used for front pillars. That which has some knots, but is straight and strong, can be used for the rear pillars. That which is somewhat weak, has no knots, and looks good is variously used for doors sills, lintels, doors, and screens. That which is knotted and crooked, but nevertheless strong, is used thoughtfully in consideration of the strength of the various members of the house. Then the house will last a long time." - Miyamoto Musashi

When it comes to training for improved fitness and health, the vast majority of people think of only their workout. They view fitness as just their resistance training, cardio, or high intensity/met cons. If it doesn't make you sweat, doesn't push your limits, or set new personal bests ... then it's not a workout.

This couldn't be further from the truth.

Those types of training are important, but they're just an aspect of your training as a whole. There are many other aspects to your training that have a great impact on your health and fitness that are generally ignored, or emphasized to a lesser degree, by many trainees.

When we look at training for the everyday person, or even the athlete, we need to look at your training and fitness from a holistic view. Training for improved health and movement in everyday life involves ...

Each one of those listed here are aspects of your fitness training. When we look at all of those aspects, it becomes clear that training is much, much more than just the time spent in the gym. It could be though of that everything you do in your daily life can be seen as training.

The key is figuring out which aspects of training needs to take up the majority of your focus and which ones need to be used to a lesser extent. This order will change multiple times throughout your life, depending on the directing your life takes you.

These aspects of training are just like the timber described by Musashi in the quote above. The carpenter knows when and where to use each piece of timber, he knows the exact purpose for each bit of wood, and he understands when their needed and when they're not.

The same goes for every aspect of your training.

Training implies that your training for something, for most people it means training for the best everyday life. Training means you're improving, not breaking yourself down. When anyone of these aspects of training are put into the wrong order, they can destroy your health. If they're put into the right order, they'll improve your well being.

Know your timber and when to use it.

P.S.: If you don't know how to use each tool yourself - get some guidance. Online personal training with me might just be the right option for you. 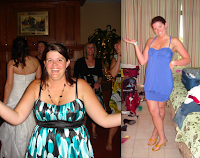 Get the body and life you deserve
with Tim as your coach today. 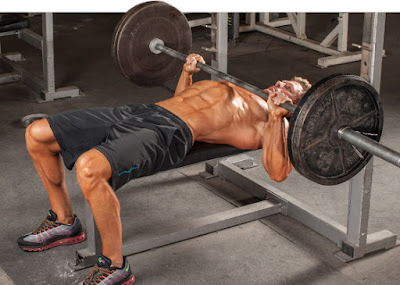 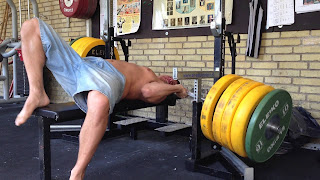 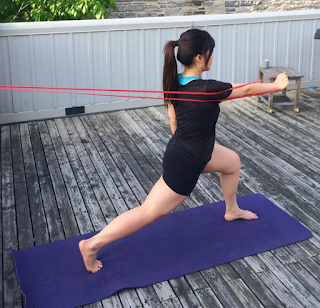 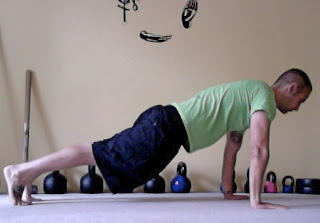 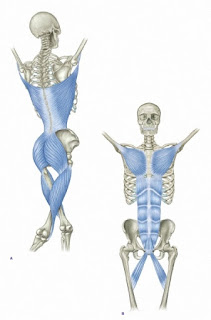 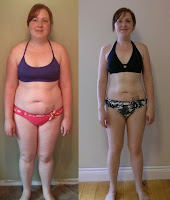